The 13-strong squad for England’s first two Tests against New Zealand was announced today, with uncapped duo Harry Brook and Matthew Potts included after their phenomenal starts to the County Championship season. 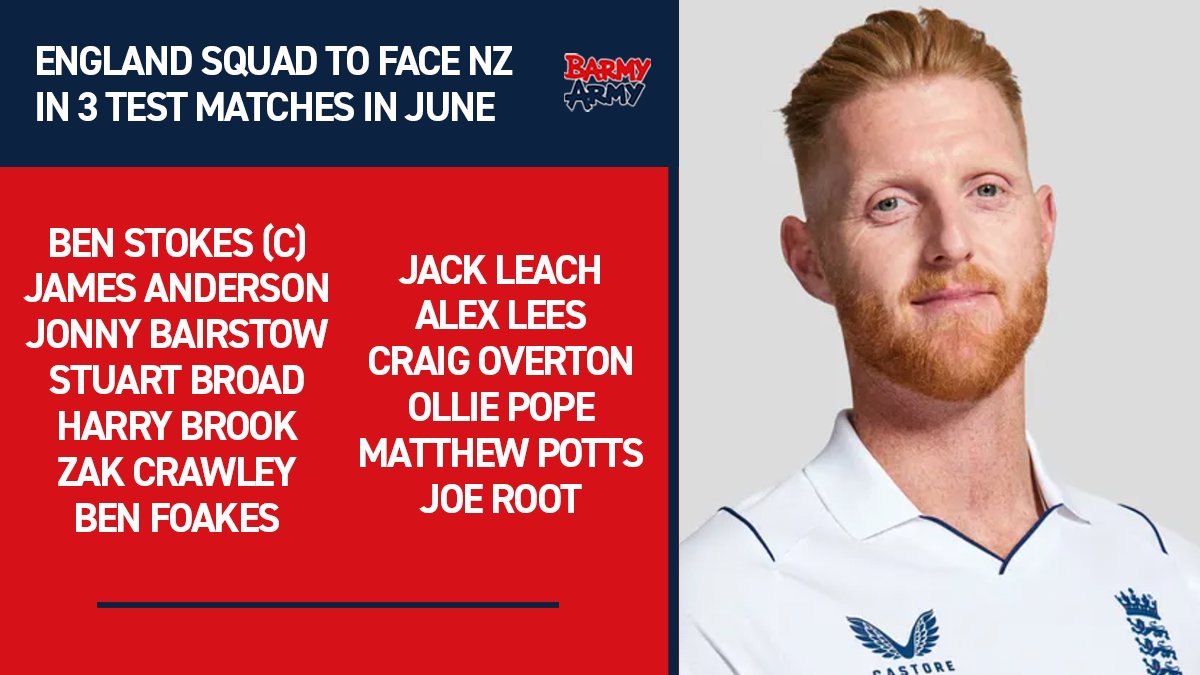 The 23-year-old has long been earmarked as a future England star and made his international T20 debut in the Caribbean in January.

He could get his chance next month – though it seems he won’t be in the XI for the first Test as Rob Key has revealed Ollie Pope is set to bat at 3, with Joe Root at 4, and Jonny Bairstow at 5.

If you haven’t seen much of the Yorkshire batter this season, here’s what you can expect…

A stunning start to the 2022 summer has seen a first Test call up for Harry Brook! 👏 pic.twitter.com/ueijNCjFC0

Potts has 11 more wickets than any other bowler in the County Championship this season, having taken 35 for Durham – including four five-wicket hauls.

With a host of pace bowlers sidelined due to injury, including the likes of Jofra Archer, Saqib Mahmood, Ollie Robinson, Chris Woakes, and Mark Wood, the 23-year-old could well be in line to get his cap against the Kiwis at Lord’s.

Don’t worry if you’re not clued up on Potts, we’ve got you covered…

Reward for an outstanding start to the summer!